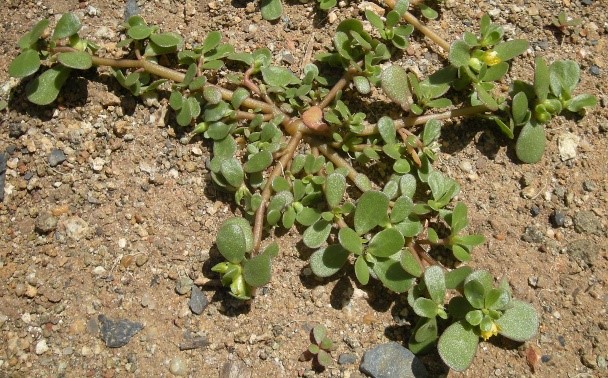 EXTRACT FROM PURSLANE AND NAVELWORT DEVELOPED BY OUR LABORATORIES: PNV™ (Purslane Navelwort)

Purslane, of the family Portulacaceae, is a herbaceous plant with creeping stems common in hot and temperate areas. Too often considered as a pest in gardens, it is nevertheless of great interest in phytotherapy and pharmacology.

Consumed and used in traditional medicine since ancient times for its health benefits, it is also considered by Chinese medicine as a valuable ally in the protection and the fight against brain senescence.

Biologically, this plant has the ability to survive successive freezes and thaws as well as excessive solar radiation by regulating its programmed cell death mechanism, or apoptosis. Equipped with a system for regulating its tissue homeostasis, this characteristic gives this plant vitality and growth. 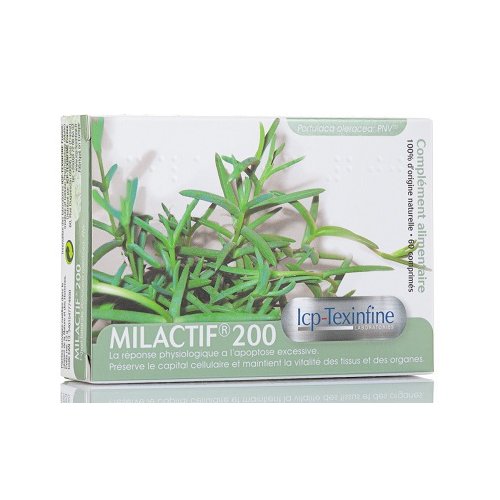 A winning combination of plants (Purslane &